Want a robot to hunt down heat objects or navigated with fire? This is a small form factor IR camera capable of tracking up to four heat/IR sources. The applications are plenty and can go from tracking of robots with IR transmitters for navigation to light barriers, determining the direction where the object is going, and working as a flame sensor or tracking heat sources. It's fully compatible with Arduino with only four wires: two for power supply and two for I2C.

This infrared positioning camera can be controlled with Arduino, AVR via I2C interface. It is able to track mobile infrared points and to transmit the data back to host. The horizontal angle of camera is 33 degrees while the vertical angle is 23 degrees. It returns up to four points at a time when identifies an object. With advantages of high resolution, high sensitivity, high accuracy, small build and light weight, this Positioning IR Camera an be widely used in robot automatic search, robot soccer game, mobile trajectory recognition.
Whats more, this IR Camera can be used in making a low cost electronic whiteboard, touch screen and virtual reality headset, as seen in Johnny Lee's TED presentation about cheap Wii remote hacks. For more details, you can check his blog.
Warning: Make sure the user knows about the power supply either directly on the sticker on the module or/and in the manual. 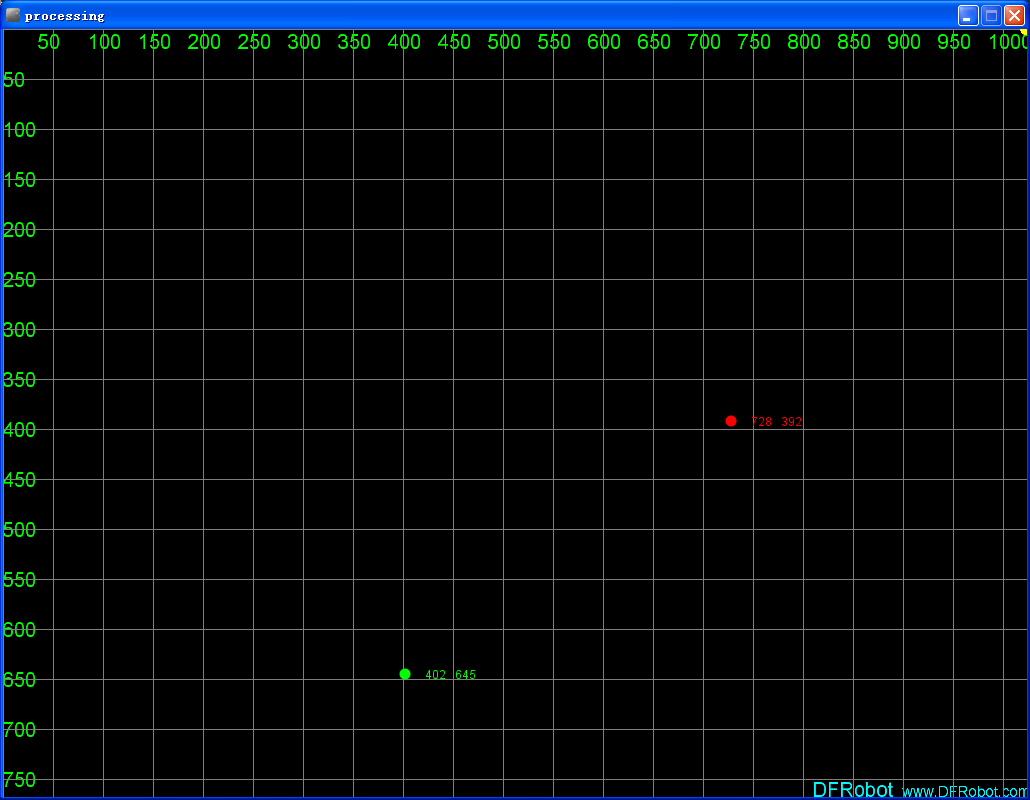 real-time position tracking with arduino and processing via I2C interface